Inter Miami are interested in signing a quartet of Barcelona legends in the next two years, targeting Luis Suarez, Lionel Messi, Sergio Busquets and Jordi Alba. David Beckham’s MLS side have made some notable signings in their short history so far, bringing Gonzalo Higuain, Blaise Matuidi, Kieran Gibbs and DeAndre Yedlin to Florida, but they now want to really step it up in terms of blockbuster arrivals. 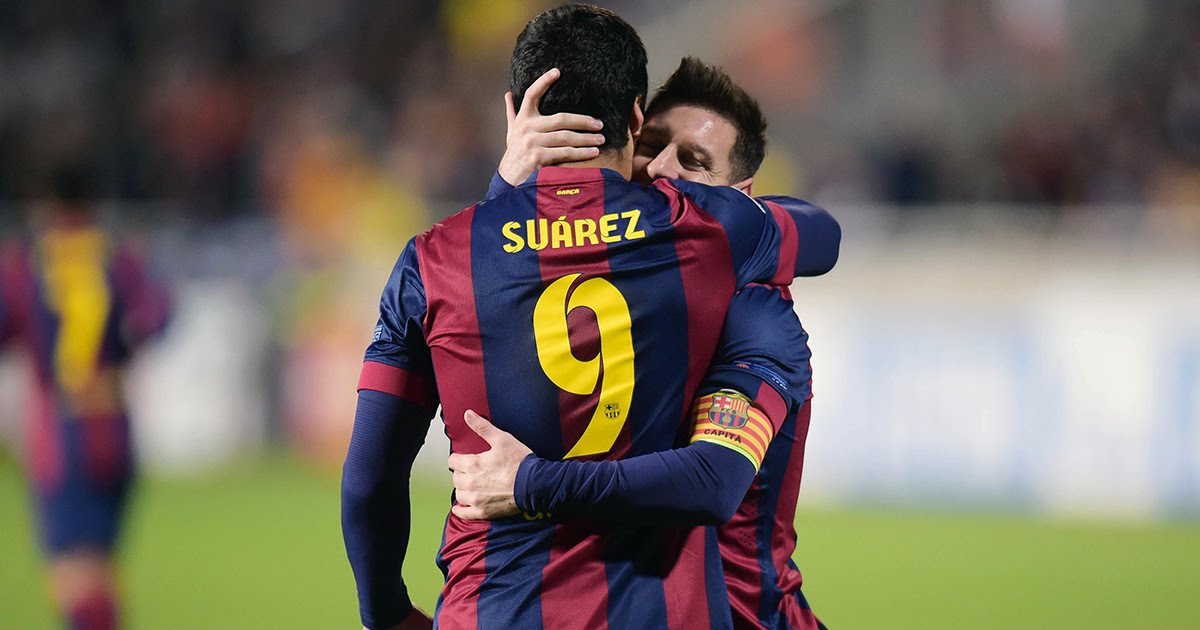 Spanish publication Sport report that Inter Miami want to wait until the four Barcelona heroes see their contracts run out at their various clubs and then pounce for free transfers. Suarez is out of contract at Atletico Madrid at the end of this season and could be tempted over to America at 35 years old as he finds himself aon the bench regularly under Diego Simeone.

Lionel Messi’s PSG contract runs until 2023 and he, of course, would be the biggest signing of all if Beckham could lure the 34-year-old to Miami then. Busquets, 33, and Alba, 33, are still playing for Barca, with the former under contract until 2023 and Alba a year later.

The two South Americans have been linked with an American move in the past and seem the more likely to play in MLS than the Spanish pair, but Inter Miami are reportedly keen on all four. It is not going well on the field for Inter Miami, with Phil Neville’s side enduring a shocking start to the 2022 MLS season.

A goalless draw with Chicago Fire on the opening day of the campaign has proved the high point so far, losing their next three matches to Austin, Los Angeles and Cincinnati, conceding 10 goals in the process. Neville has been speaking positively, though, saying ahead of their weekend fixture against Houston Dynamo: ‘They are a great bunch of guys that just want to do well for this football club.