With the 2020-21 football season drawing to a close gradually, some of the deadliest attackers in Europe’s top-five leagues continue to score goals and help their respective teams either climb up the Table or strengthen their chances of winning their domestic league titles. The candidates who are currently in the running to win the award feature Juventus superstar Cristiano Ronaldo, Barcelona’s Lionel Messi, Bayern Munich forward Robert Lewandowski, Tottenham star Harry Kane, Liverpool’s Mohamed Salah, PSG’s Kylian Mbappé, and Borussia Dortmund’s prolific striker Erling Haaland. 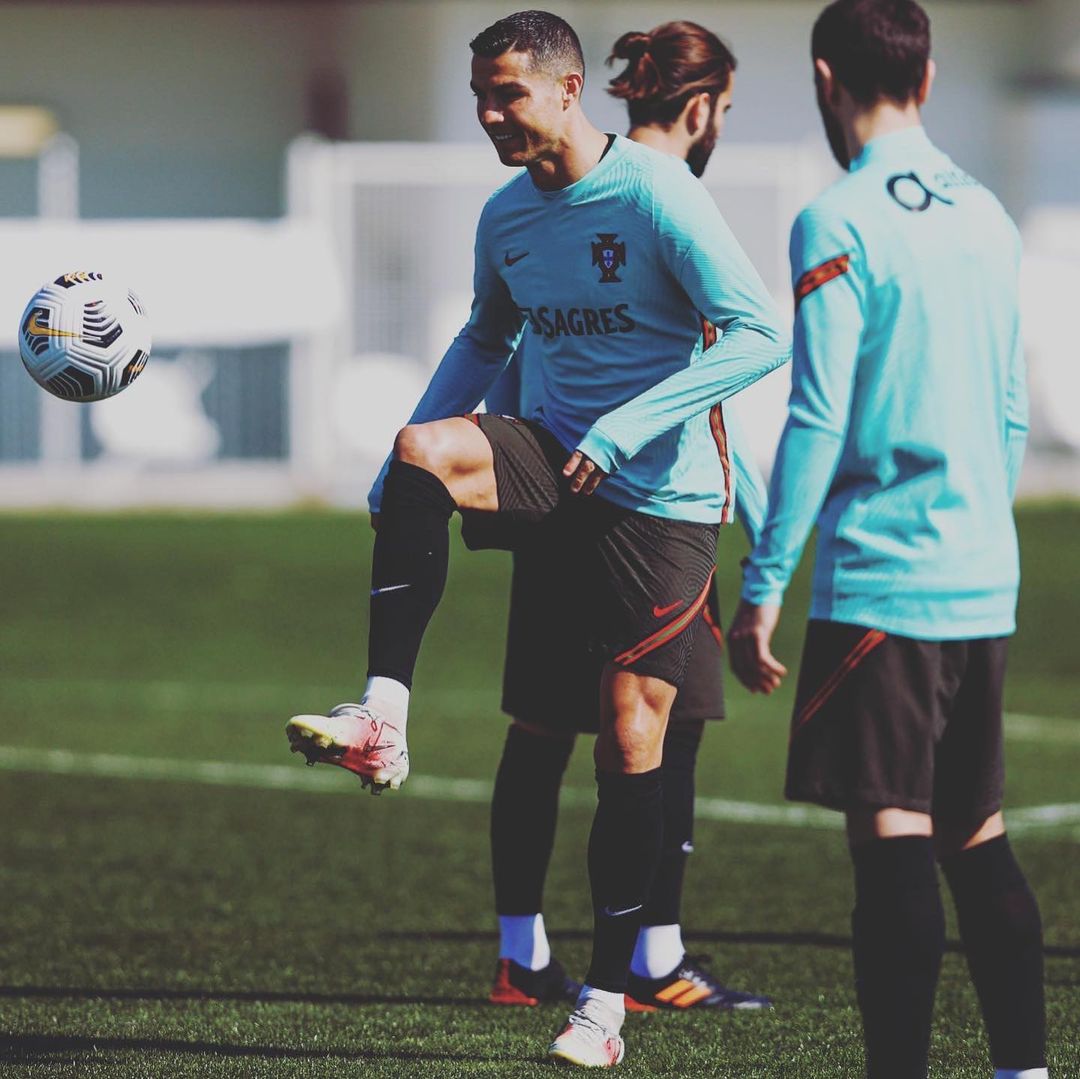 The award is currently held by Lazio forward Ciro Immobile but with the Italian striker struggling to replicate the form that saw him beat Lewandowski and Ronaldo to the award last season, he is currently not in the picture unless he pulls off a miraculous end to the season.


Immobile’s triumph last season was highly unexpected and one that saw a new winner emerge except the trio of Lionel Messi, Luis Suarez, and Cristiano Ronaldo.

Liverpool’s Egyptian winger Mohamed Salah is currently pushing for the award and has scored 1u goals so far this term, with three assists to his name in a total of 25 Premier League games. He was the winner of the Golden Boot awards for both the 2017/2018 and the 2018/2019 seasons.

He is followed in the Premier League scoring charts by Manchester United midfielder Bruno Fernandes who has scored 15 goals in 26 appearances. Harry Kane is another contender who has 14 goals in 23 Premier League games. He’s had 11 assists to his name as well. Cristiano Ronaldo has scored 20 goals this term in just 21 games and is a strong contender for the award.