Barcelona superstar Lionel Messi has made it a habit of winning the Golden Boot Award in the Spanish La Liga but he faces a big fight to win the accolade again this season from his friend and ex-Barcelona teammate Luis Suarez. Lionel Messi and Luis Suarez were Barcelona teammates before new manager Ronald Koeman decided to let the Uruguayan international striker leave and it has turned out to be a big mistake on the part of the Dutchman and the former Barcelona board that sanctioned the deal for Luis Suarez to join rivals Atletico Madrid. Luis Suarez has been scoring goals for fun in the colours of Atletico Madrid and he’s on course to fire the capital club to their first league title in seven years at the expense of both Barcelona and Atletico Madrid. 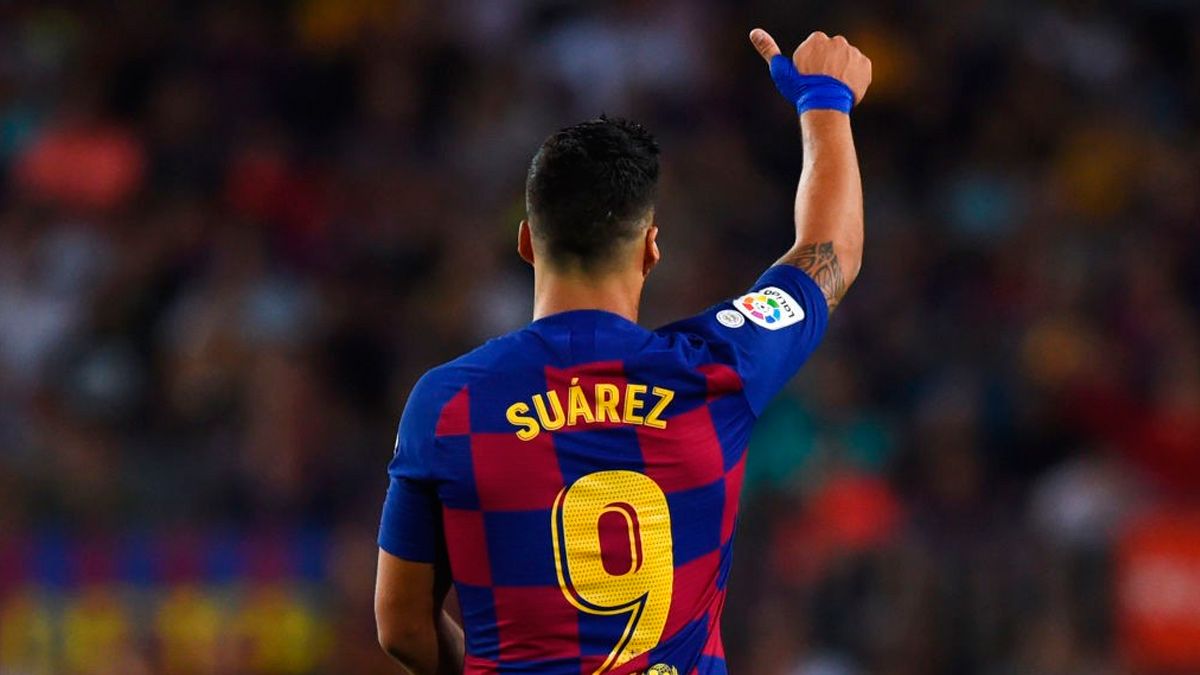 This means that the gap will stretch to eleven points if they are able to win their outstanding games. Atletico Madrid will play one of the two outstanding games next week when they travel to take on hosts Levante.

Luis Suarez is clear in front as the leading goalscorer at Atletico Madrid with 16 goals after his brace in the 2-2 draw at home to Celta Vigo last weekend. The Uruguayan would be hoping to add to his tally when Atletico Madrid travel to face Granada this weekend. Barcelona player Lionel Messi and Sevilla attacker Youssef En-Nesyri are his nearest challengers with 13 goals apiece. At least there are still 15 games to play and things can still change at the top of the scoring charts.