Barcelona striker Luis Suarez has agreed to a move to Serie A giant Juventus this summer, per reports. In a move that would see the Uruguayan team up with Lionel Messi eternal rival Cristiano Ronaldo. The Old Lady will also have the luxury of playing Ronaldo, Paulo Dybala and Suarez in attack. A formidable front three that can wreak any defence. 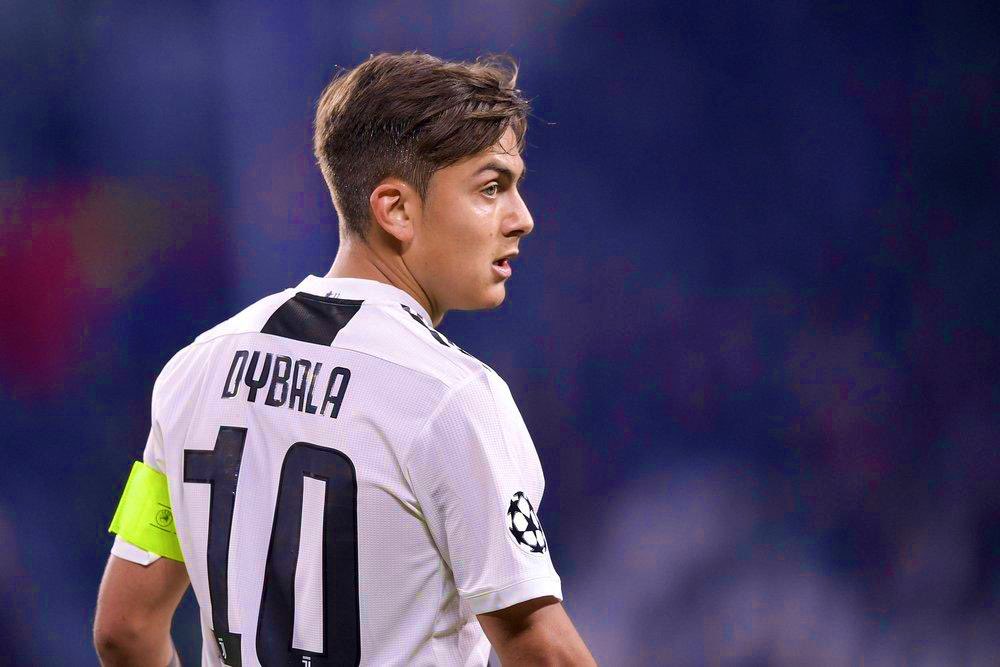 Suarez is nearing his Barcelona exit according to various reports. The newly appointed manager Ronald Koeman reportedly told Suarez that he is not in his plans for the future.

Juventus on the other hand are looking to bolster their attacking frontline. Gonzalo Higuain, who failed to live up to expectations last season, is set to be released by the club. The Old Lady reportedly listed AS Roma’s Edin Dzeko as his replacement, but that deal seems to have stalled.

The new management in Roma has made it clear that their top stars are not for sale. Juventus have also identified Arsenal’s Alexandra Lacazette as another top target, but the Frenchman might be too expensive for the club, leaving Suarez as the only realistic option. The Uruguay international is expected to sign a two-year deal with an option for a third depending on performances and appearances.

Suarez joined Barcelona after the 2014 world cup. He won the UEFA Champions League in his first season with the club, aided by his partners Messi and Neymar.

Suarez, 33, has made 283 appearances in competitions for Barcelona scoring 198 goals in the process. He is second on the list of all-time top scorer in the history of the club, second behind only Lionel Messi.

The Uruguay international is expected join Ronaldo and Dybala in the Juventus frontline, which could become one of the scariest attacking trio in football.