Barcelona forward Luis Suarez is back to action following his surgery in January. The Uruguay international had a major issue with his right knee before the lockdown and three-month league suspension. He returned during the break and seems fully fit to finish the season. 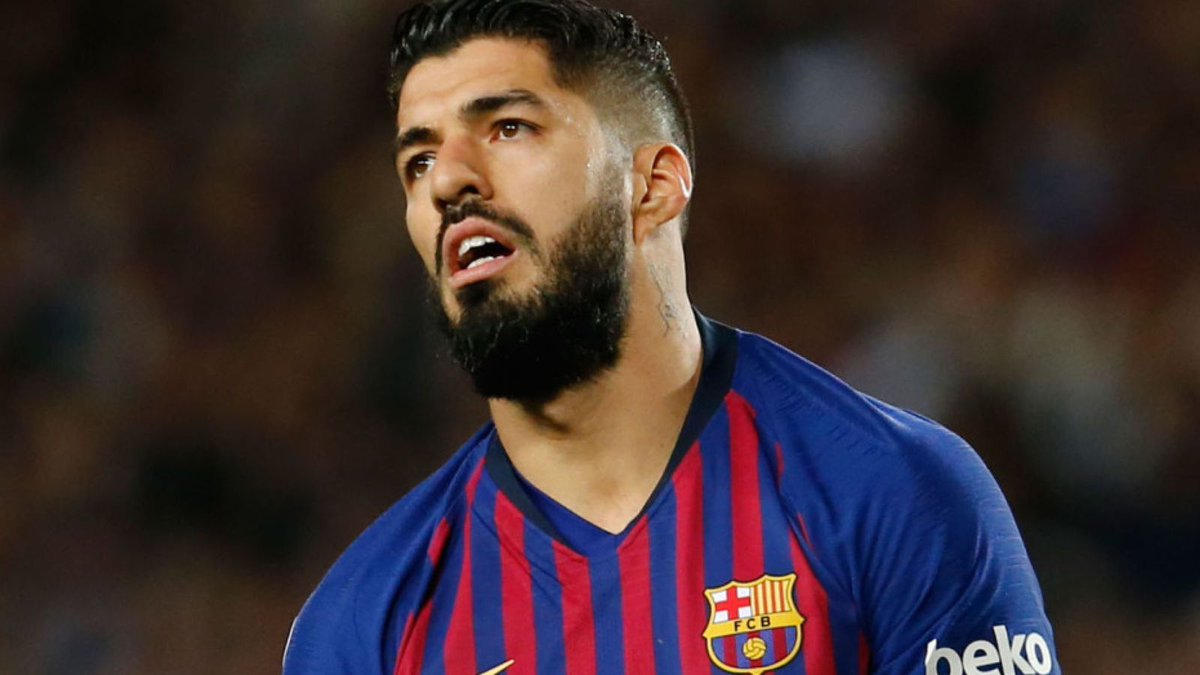 Suarez’s absence forced the La Liga champs to push for an extra player outside of the transfer window, hence the addition of Martin Braithwaite from Leganes. The former Liverpool striker is getting back to his best as he came off the bench against Mallorca on Saturday.

Barcelona returned to action in the La Liga, rounding up their rival in a four-goal haul. They scored just 66 seconds into the clash as Arturo Vidal headed home. Braithwaite made it double in the 37th minute, scoring from a Messi header assist. He could have added another but was denied by keeper Manolo Reina.

Mallorca had their fair share of possession thereafter but could barely threaten their opponent. A pitch invader in an Argentine jersey found a loop and was on the pitch despite the game played behind closed doors. La Liga have said they would institute legal action against the pitch invader.

Messi provided another assist as Jordi Alba scored in the 79th minute before he scored himself in extra time. This made it 20 La Liga goals for the 12th season. Suarez was involved as Messi received a pass, found his way inside before curling it despite a slight deflection.

Real Madrid would be expected to get their victory when they play Eibar on Sunday. They need to cut the gap as it stands at five points now, with Barcelona focused on retaining the La Liga title. Barca have ten more games but if Madrid starts dropping points early as they return, the rest of the games would be a more formality.