Since Newcastle became the world’s richest football club they’ve been far more restrained than many expected, but now they’ve ‘thrown the house out of the window’. That’s according to reports in Spain, with some claiming the Premier League is continuing with an ‘assault on LaLiga’ by bringing in Alexander Isak for £60 million. The Magpies have made the move though, taking one of the hottest young properties in Spain from Real Sociedad for a club-record fee. 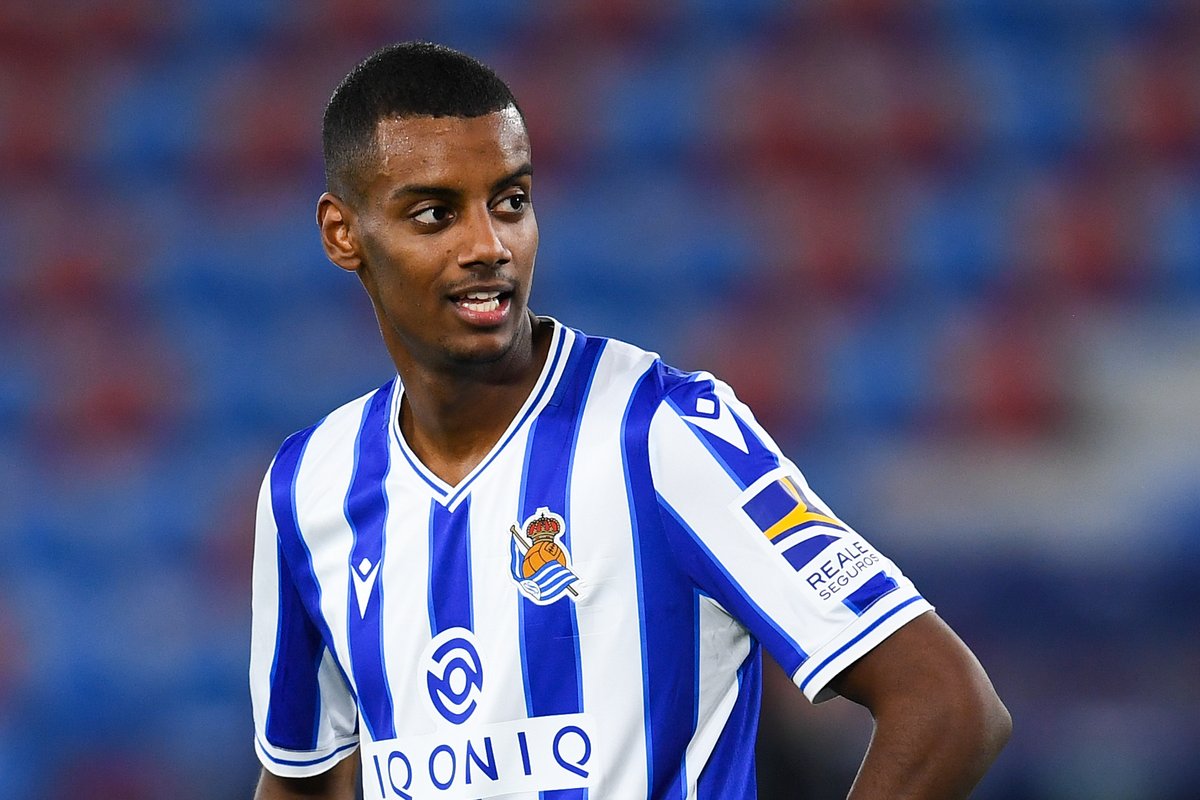 Eddie Howe has an issue upfront with Chris Wood not living up to expectations and Callum Wilson often injured. So, looking to a 22-year-old who has 33 goals in 105 LaLiga games seems a sensible move. However, that’s far from the full story for a player who has been described as ‘an absolute superstar in the making’. Isak arrived on the scene at just 16, scoring at a rapid rate for hometown Swedish side AIK, and there were some fears another youngster had been taken too soon when he signed for Borussia Dortmund after just 24 professional appearances.

That turned out to be the case, with Isak shifting between the first and second teams before exploding into goalscoring form on loan at Eredivisie side Willem II, later joining Real Sociedad. The Basque country has proved to be the perfect finishing school for Isak, who lit up the 2019/20 Copa del Rey with seven goals, leading his side to a first trophy in 34 years.

The highlight of that run was a stunning brace and assist against Real Madrid at the Bernabeu, becoming the first player to be involved in three goals against Los Blancos since Luis Suarez in 2018. Knocking out the giants 4-3, Isak help in the form of colleague Martin Odegaard, with the two regularly assisting each other throughout a fine campaign which saw the side flirt with Champions League football.

The following summer though, Isak did it all himself, starring for Sweden at Euro 2020, catching the eye of a number of onlookers.