Luis Suarez is not a transfer target for London club West Ham United this summer. This is according to Italian transfer guru Fabrizio Romano via media outlet Caughtoffside. He revealed that the Hammers are not interested in signing Luis Suarez who’s available on a free transfer, but things can change quickly with players who are no longer attached to a club. The Italian journalist was responding to rumours linking West Ham United with the veteran Uruguayan striker. 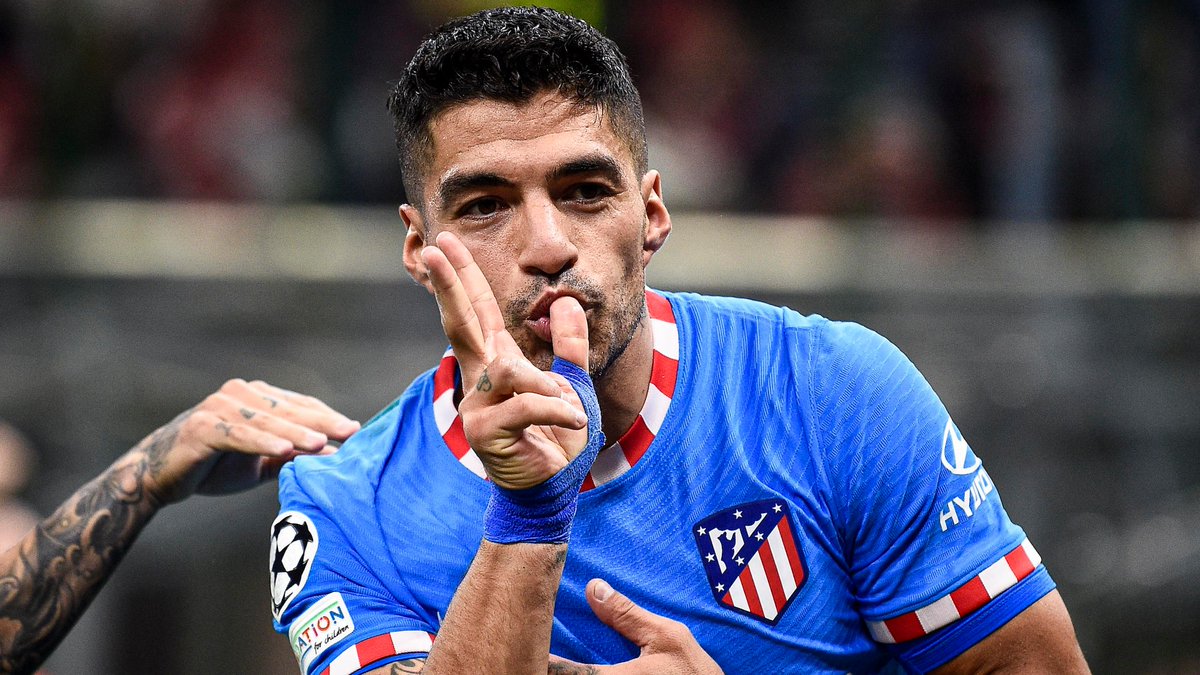 West Ham United are not the only Premier League team linked with Luis Suarez. Aston Villa have also been linked with the player due to his relationship with manager Steven Gerrard. Suarez and Gerrard were Liverpool teammates for over three years before the latter left the Reds to sign for Barcelona shortly after the World Cup tournament in Brazil in 2014.

Suarez didn’t have much of an influence in his second season at Atletico Madrid in comparison with his first season as they lost the La Liga title to Real Madrid. He spent a lot of time on the bench as well in comparison to his debut season at the club.