New Liverpool signing Darwin Nunez says he has not spoken to Atletico Madrid striker Luis Suarez amidst his move from Portuguese giants Benfica to Merseyside. In his first official interview with Liverpool, the striker said he has not gotten in touch with Luis Suarez who made a name for himself with the Reds in the Premier League. According to him, he plans to reach out to Suarez. 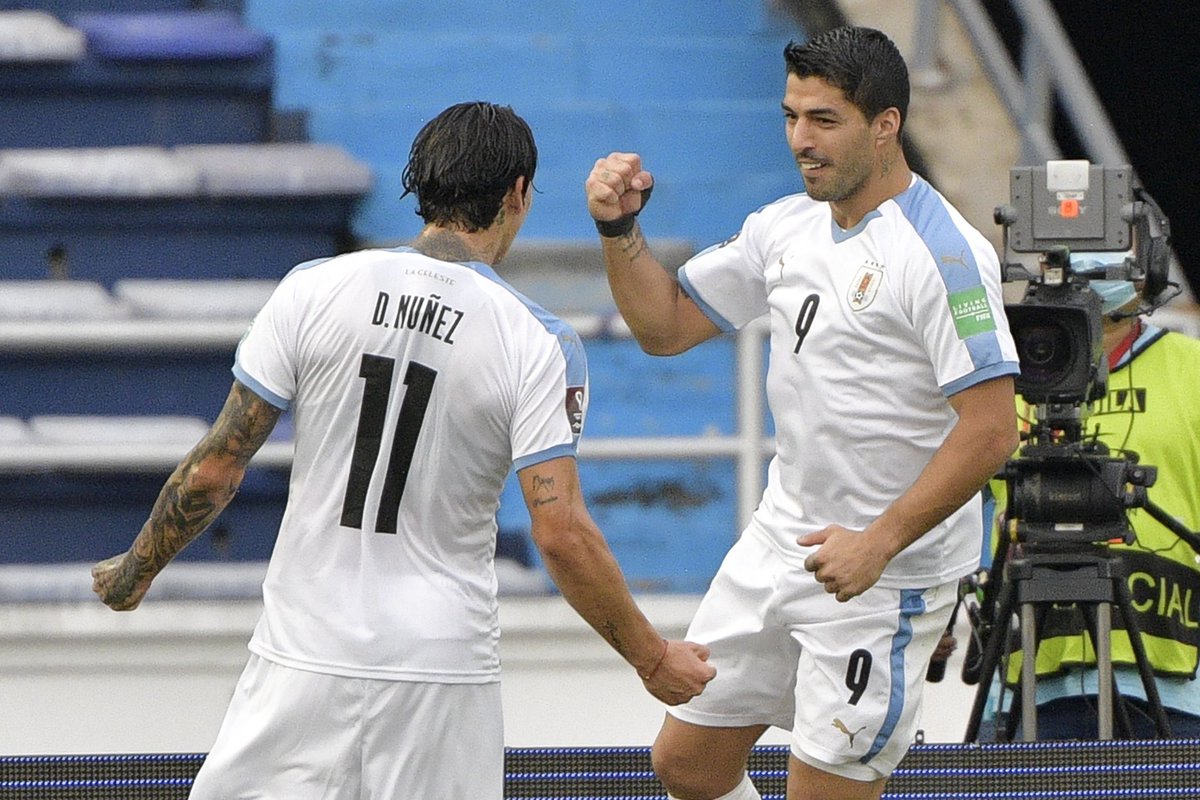 Uruguayan star Nunez said he will give Luis Suarez a call or send him a photo that he has taken with his picture in the background. He’s hoping to bombard his compatriot with a lot of questions so he can offer his help and support to him. The 22-year-old said Luis Suarez is a real reference to him as he made history at Liverpool as a footballer from Uruguay.

Suarez signed for Liverpool from Ajax Amsterdam in the Dutch top flight during the winter transfer window in January 2011 and he went on to become one of the best players at the club in the Premier League era before signing for Spanish team Barcelona shortly after the World Cup tournament in Brazil eight years ago. Liverpool paid £22.3m to secure the signing of Suarez from Ajax and he was sold for more than three times the money. The Reds received £75m for his transfer in 2014.

Nunez would be hoping to make a similar impact as Suarez at Liverpool after his big-money move to the Merseyside club was sealed officially this week. The statement from Portuguese giants Benfica said they will receive €75m for his transfer plus €25m in add-ons. Nunez has become one of the best young strikers in the world since his move from Spanish team Almeria to Benfica two years ago. He has since left Benfica to sign for Premier League heavyweights Liverpool. The striker scored 34 goals for Benfica in all competitions last season.