Atletico Madrid striker Luis Suarez planned to end his career at Barcelona, and he was on his way to doing that until the arrival of manager Ronald Koeman in the summer.According to reports, the former Reds forwardplanned to retire at the Nou Camp alongside his friend, Lionel Messi. 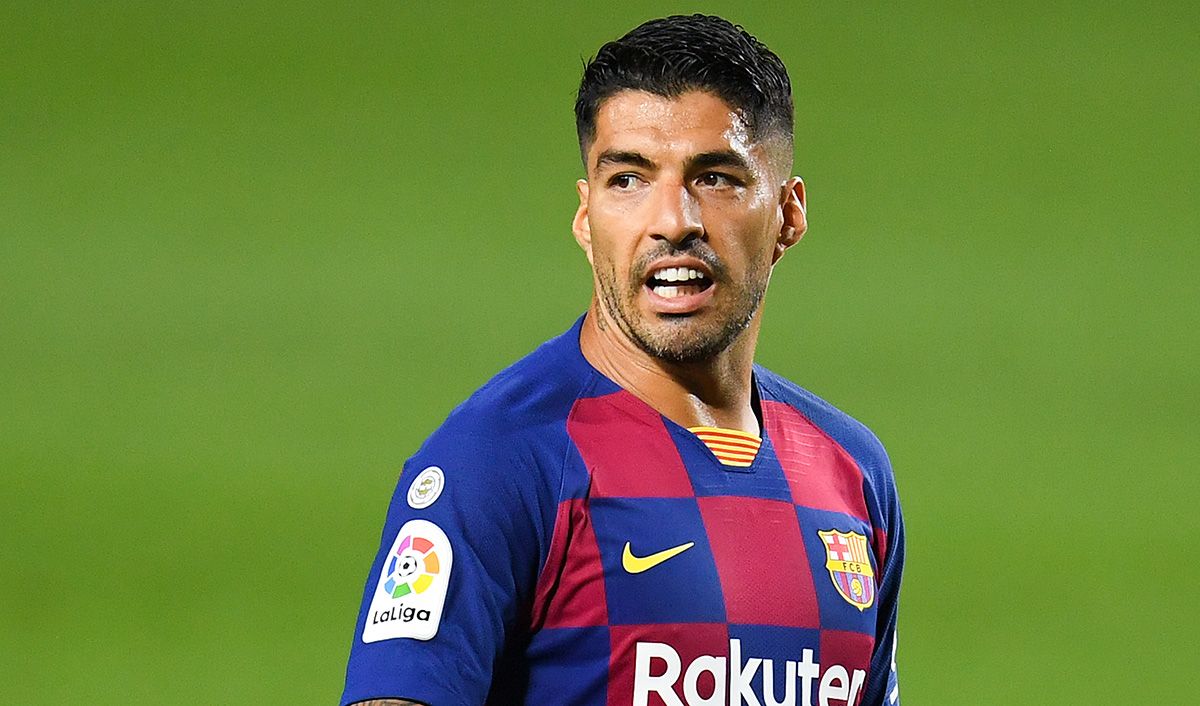 Luis Suarez was not able to achieve his target after new Barcelona manager Ronald Koeman declared him surplus to requirements and this led to his transfer to Atletico Madrid. The Uruguayan international left Barcelona to join Atletico Madrid for a fee of €6m and he has made a decent start to his career at the new Atletico Madrid Stadium known as the Wanda Metropolitano.

Barcelona boss Ronald Koeman had targeted Lyon star Memphis Depay as the replacement for Luis Suarez upfront by the Spaniards were not able to pay the €30m transfer fee needed to sign the Dutchman from his French Ligue 1 club. Depay and Koeman had worked together when the latter was the Dutch national team manager.

Suarez missed out on the reunion with Barcelona last month due to Covid-19. He missed the game after testing positive for Coronavirus while on international duty with Uruguay. He is one of the leading goalscorer in the South American section of the 2022 FIFA World Cup tournament in Qatar with four goals in four qualifying games.

Since Luis Suarez left Barcelona for Atletico Madrid, he has been on the scoresheet several times. He has five goals and one assist from eight games in the league but he’s yet to score in four Champions League matches. Since his return from the hiatus caused by his positive Covid-19 test, he has failed to scorein three games in all competitions including the disappointing 2-0 loss to hosts Real Madrid in the Madrid Derby played in the league at the weekend.