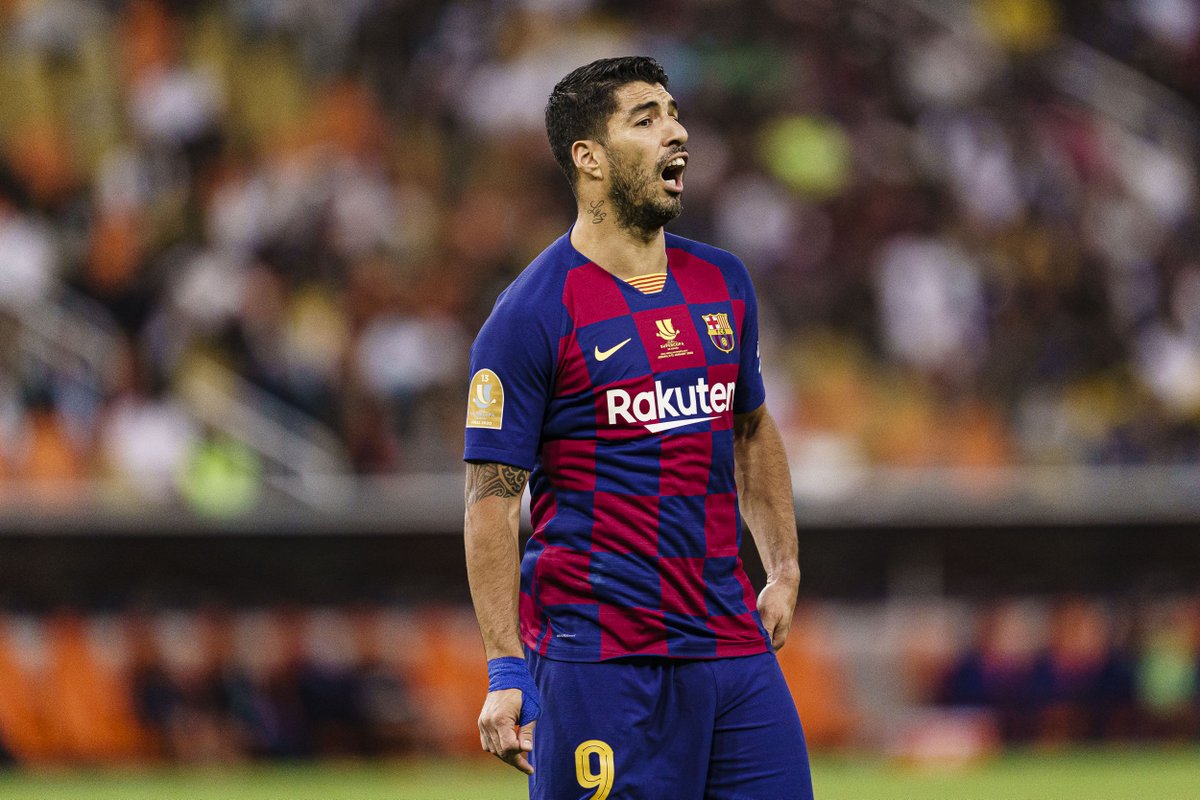 The 33-year-old underwent an operation on the “external meniscus of his right knee” in mid-January, and there were fears he wouldn’t feature again this season.

Reports from Spain suggest that the player will be ready for the last four league matches and possibly the later stages of the UEFA Champions League.

Barcelona have five league fixtures scheduled in May: They’ll host Espanyol and Osasuna at the Camp Nou, while they’re due to face Villarreal, Real Valladolid and Alaves away from home.

He will be available if Barca made it to the semi-final of the UEFA champions league, but they will have to navigate the round of 16 against Napoli without their talisman.

Barcelona have been unlucky with injury, as it is confirmed that Quique Setien will not be able to rely on the services of Ousmane Dembele for the rest of the season. The French man is ruled out for six months, and his definitely out of the French squad for Euro 2020.

In a bid to cover for the injuries in the squad Barcelona have applied for a special dispensation from football governing body so they can sign a cover-up. They have identified William Jose of Real Sociedad as a potential Target to fill the vacuum left by Luiz Suarez and Dembele.

Suarez’s early return might prove critical in La Liga’s title chase should it come to fruition, with three points separating the defending champions in second from leaders Real Madrid.

The positive results from his recent medical review could be a boost come the end of the season, though Setien is desperately low on options upfront right now.